Lancaster’s Chinese New Year Festival is set to be a roaring success as the city celebrates the Year of the Tiger.

Throughout January city centre streets will be festooned with traditional Chinese lanterns in preparation for the feast of indoor and outdoor entertainment taking place on February 5 and 6.

This year’s event, on the theme of Reunion and Blessing, is organised by Lancaster University graduates, Percy Lee and Josh Leung who received Lancaster BID’s Young Persons of the Year Award for setting up Popber, a non-profitable social platform to help businesses in Lancaster.

“We really love Lancaster and want the Chinese New Year Festival to bring new energy and happiness to the community at the beginning of the Year of the Tiger,” said Josh and Percy.

It’s hoped that the festival will boost local businesses, attract tourists and make everyone from China feel at home in Lancaster.

The Dukes cinema will kick off the entertainment on February 1-2 with special preview screenings of Master Cheng(PG) about overcoming grief and the meeting of two cultures. Further screenings of war drama, The Eight Hundred (15) take place on February 8-9. Tickets are priced £6.50 full price/£5.50 concessions/£4 under 18s.  For more information and to book visit dukeslancaster.org or call 01524 598500.

Over the main festival weekend, a New Year celebration show will take place on February 5 at the Grand Theatre featuring top class performances of kung fu, shadow puppetry, traditional Chinese music and dance. Tickets priced £10 adult, £8, student and £5 children can be booked at https://lancastergrand.co.uk/shows/chinese-new-year-celebration-show/ or phone: 01524 64695.

The entertainment moves outdoors on February 6 with a New Year Carnival and Market in and around Market Square.

The carnival begins at 10am when the Dragon and Lion Dance is performed around the city centre, ending at 4pm in Market Square. There will also be performances of traditional music, kung fu and a drum workshop.

Stalls will be dotted around the Square, some selling products and food reflecting Chinese culture. A free photo booth and Fai Chun (Chinese calligraphy) writing workshop have also been organised. 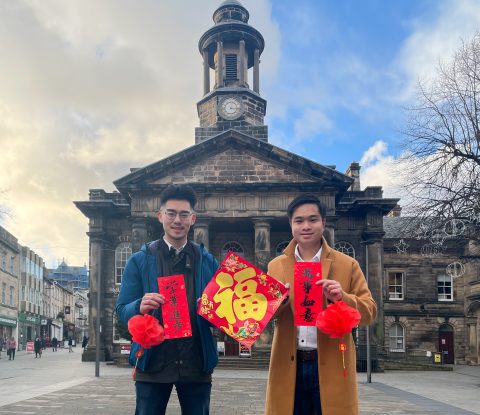 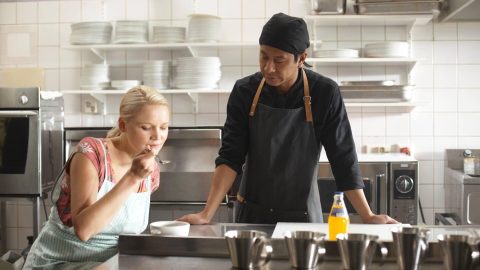 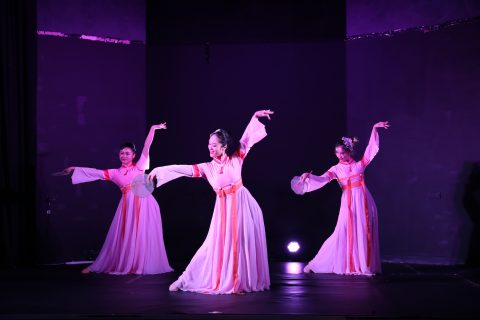