The present building in Lancaster was built in 1708 and considerably extended later in the century. It replaced the original Meeting House built on the same site in 1677. The founder of the Society of Friends, or Quakers, was George Fox and on several occasions he addressed local people from the grounds of the Priory Church.

For his views he spent two years during the 1660s imprisoned in the nearby Lancaster Castle. Access at worship times. 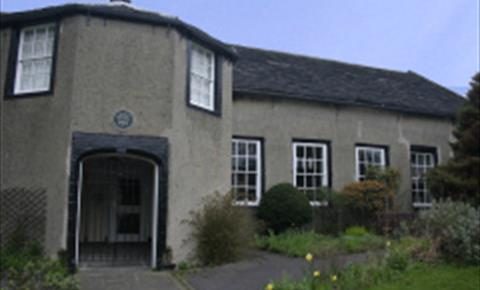