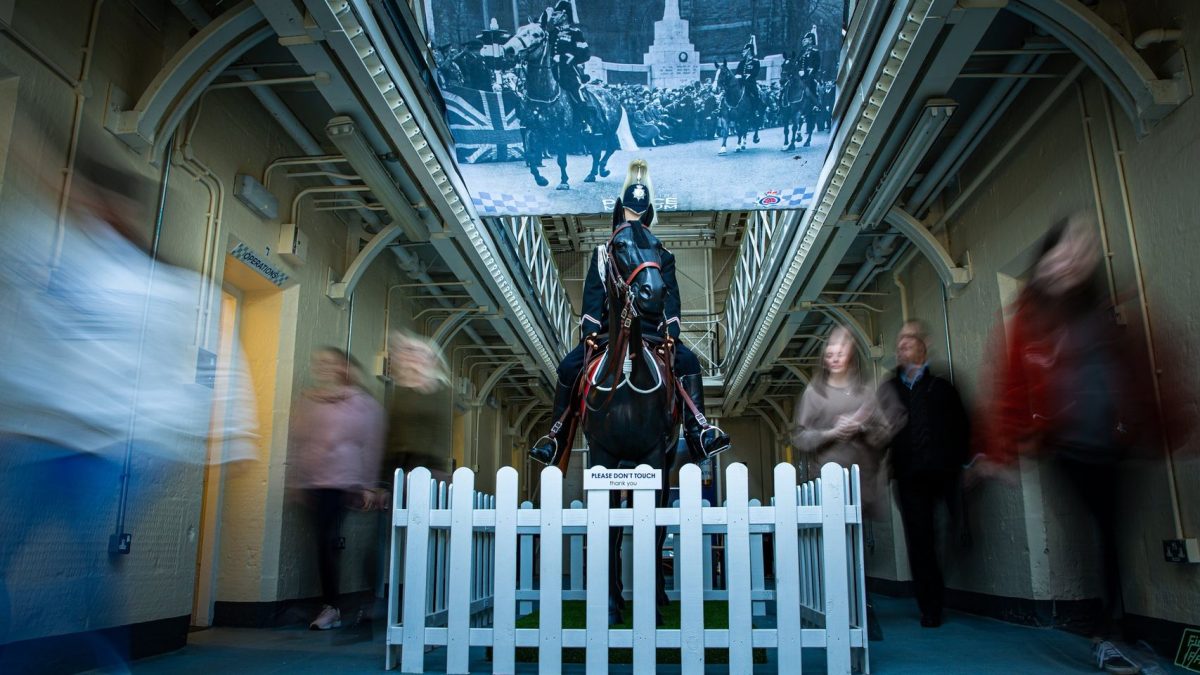 Lancashire Police Museum is housed within the stunning surroundings of Lancaster Castle and the old Prison, and is open on Thursdays and Fridays from 10.30am to 4pm. Closed from 12.30pm to 1.30pm. Entry is free.

There has been a long association of Lancashire Constabulary with Lancaster Castle.
In 1920 A-wing was taken over by Lancashire Police as a Training Centre. Now, Lancashire Police Museum is opening to show the work of the force over the centuries and how it has been involved in combatting crime and solving cases such as the infamous Buck Ruxton case.
There will be 16 displays each housed in one of the A-wing cells. Displays detail the history of Lancashire Constabulary, police training, forensic development and an overview of some of the different police departments including the mounted branch, dog unit, underwater search unit and firearms.

There is also a mock custody suite with interactive exhibits, an area for children to try on uniforms and an area dedicated to modern day policing with information about opportunities to join the police either as a cadet, volunteer, police staff member or police officer.

Come and visit this unique new museum!
Head on over to their Facebook page for more details: Lancashire Police

The museum is a partnership between Lancashire Constabulary, the Office of the Police and Crime Commissioner and the Duchy of Lancaster.