The Dukes in Lancaster is an award-winning theatre and cinema. Built in 1796 as the Parish Church of St Anne, it was cleverly converted into a theatre in 1971.

The Dukes is Lancashire’s only professional building-based producing theatre and presents homegrown dramas throughout the year including a Christmas family show and a summer outdoor walkabout production in Williamson Park which won a UK Theatre Award for Best Show for Children and Young People in 2016. It also hosts many leading touring theatre productions, comedy, dance and music.

In addition to its role as a theatre, The Dukes is an independent cinema screening a varied and extensive film programme. 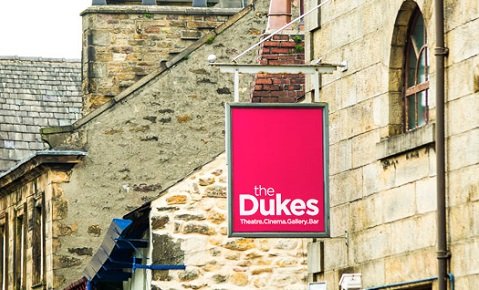 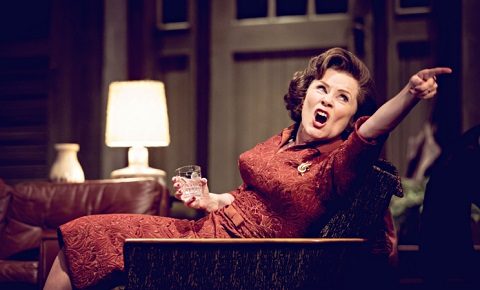