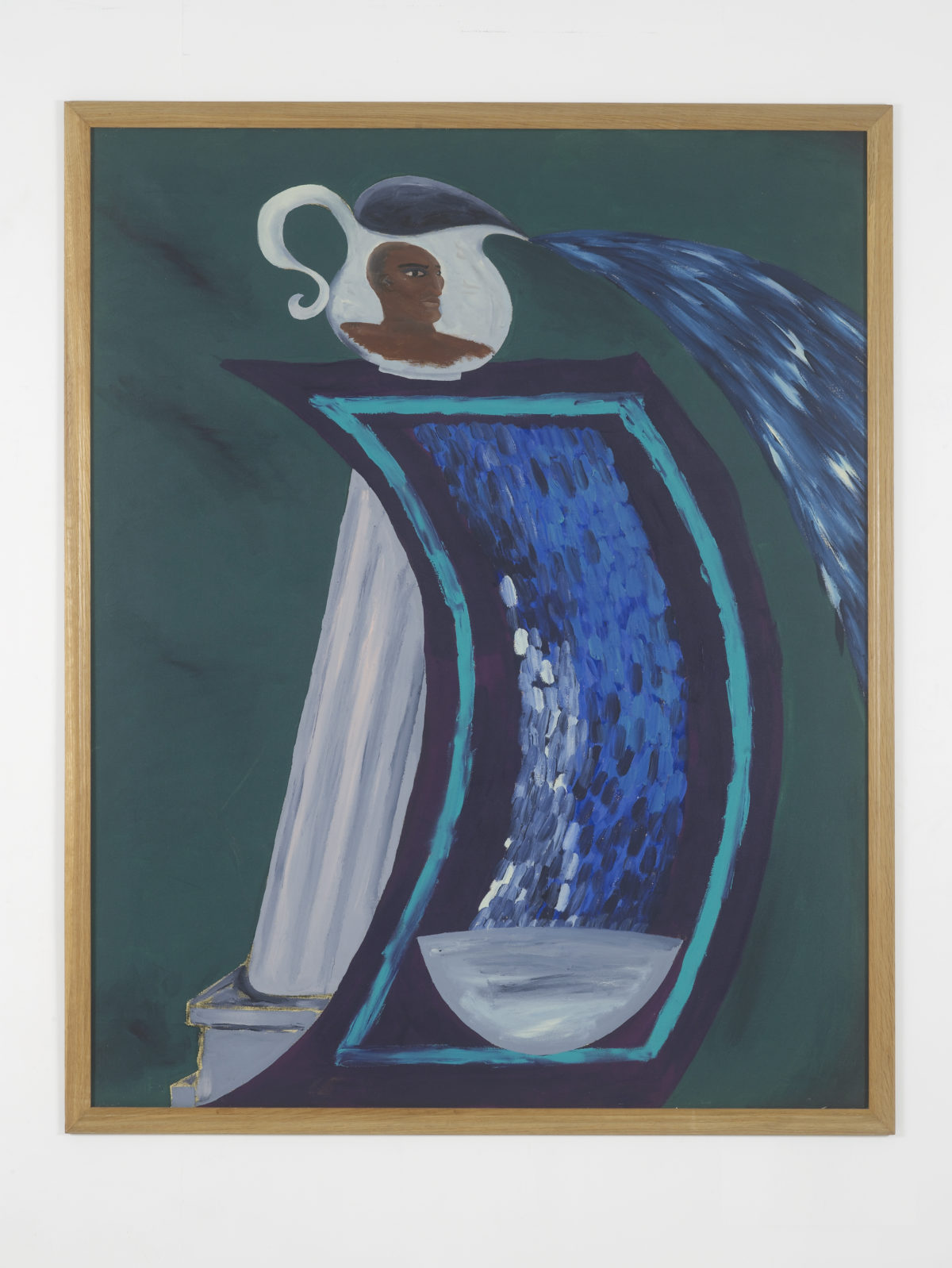 WHAT OUR VISITORS SAID ABOUT THE EXHIBITION:

“Powerful, evocative memorial to voices and bodies who never survived.”

“Amazing to see the colours and size of the paintings but to also evoke some of the haunting of her work.”

“A very moving pictorial account of an horrific time.”

The Zong was an overloaded slave ship which crossed the Atlantic in 1781. Due to a navigational error, the ship missed its destination in the Caribbean and had to spend an extra three weeks at sea. Drinking water was (according to the Captain) growing short and sickness had spread among the enslaved Africans and crew.

Approximately 131 enslaved people were thrown mercilessly overboard and drowned, so that the merchants could claim insurance money on the slaves as ‘lost cargo’.

The crew were tried in 1783, although the case was heard as an insurance dispute rather than a murder trial. The case came to symbolise the horrors of the Middle Passage and strengthened the voice and force behind the campaign to abolish slavery.

Turner Prize Winner, Professor Lubaina Himid’s exhibition is a powerful re-interpretation of the history and brutality of the slave trade and remembers the Zong Massacre.

Click here to view the Memorial to Zong virtual exhibition

Click here for Biographies of individuals involved in the Zong story

To find out more about the work of Lubaina Himid, visit her website.