Discover the best microbreweries around Lancaster 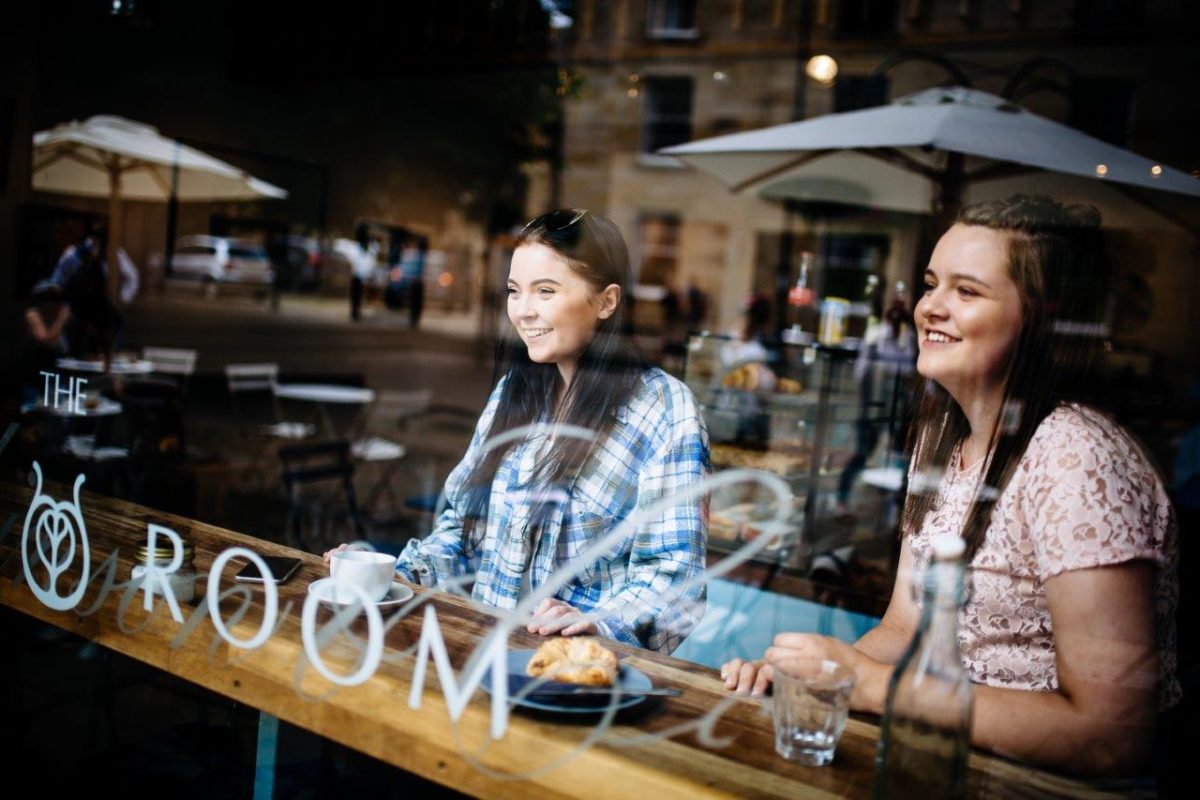 Discover the best microbreweries around Lancaster

The UK’s craft beer scene has grown a great deal over the past few years. A whole host of taprooms and brewery tours are appearing in lots of cities and Lancaster is one of them.

Here’s some we have chosen for you to check out:

Lancaster Brewery is home to the four popular beers Lancaster Blonde, Amber, Red and Black. This range is served all over the UK and as far afield as Latvia and China. The brewery is open daily as a tap house for people to sample a pint, or you can book on a tour and see the brewing process for yourself.

Accidental Brewery is a cosy brewery and micropub located in a converted stables building, which dates back to the 18th century. Offering a total of 10 craft keg lines and 2 cask, real ale pumps. They serve a selection of their own fresh beers, brewed on site and other guest draught and cask beers so you will not be stuck for choice.

Farm Yard Ales is an independent beer factory, situated on a 6th generation family farm in Cockerham.  Using their own natural mineral water, found 51 meters (height of Nelson’s Column) below the soil, the best whole English malt is then crushed in-house to ensure it’s fresher than a penguin’s beak.  Farm Yard Ales also use the best hops on the planet and millions of them. There is a fully licensed Tap Room above the cold store, which is open to the public every weekend.

The Borough Brewery is a project born out of a passion for quality beer. With four core beers brewed throughout the year for you to enjoy as well as a variety of reoccurring specials and new additions. To produce their range they combine the highest quality ingredients and a genuine love of beer. The Borough Brewery have won a massive 7 industry awards so far already with lots more to come.

Cross Bay Brewing Co beers are brewed using premium, natural ingredients in order to give a great, distinctive taste. Combining  skilful brewing, creativity and innovation to produce a varied range of permanent and seasonal cask ales. Head to the Brew House Bar at their Morecambe premises, and be served a range of fantastic Cross Bay beers, or if beer is not your thing enjoy gins, wines and spirits.

Kirkby Lonsdale Brewery Co Ltd was established February 2009. The company owners all share a passion for real ale and were keen to re-establish a local brewery. Kirkby Lonsdale has had brewing at its heart for centuries until the trade had all but died out. After many months of planning and preparation, the brewery was finally installed by Porter Brewing Company and is situated at the Old Station Yard, Kirkby Lonsdale. Since opening the brewery has become increasingly popular with beer now reaching all across the North of England and the opening of their very our own beer barn in the heart of the town.