In the coming weeks, Visit Lancaster is shining the spotlight on some of the brilliant independent businesses in our local Lancashire region.

We spoke with owner Lucy Braithwaite and here’s what she has to share.

How would you describe First Age Comics in a line or two?

First Age Comics is a family-run independent retailer of comics, toys and collectables. It’s a place for people of all ages including collectors, pop culture fans and people looking for quirky gifts.

What was the inspiration behind First Age Comics?

When I moved to Lancaster I liked it for being a unique and creative place. I had ideas about starting a business in a student city and tourist destination, but I was in an office job I really didn’t fit into. The week I was made redundant I wandered into the Assembly Rooms Emporium (as it is now) and there was a table for hire. I took the table for the summer and never looked back. It was a bit of a naive thing to do! But, luckily for me, the customers not only appeared but were brilliant and very supportive.

What was First Age Comics like in the early days?
As small as a new business can be – basically a table of comics. There was nothing fancy about it – I had to be tight with money and sold things out of boxes with marker-pen signs.  Also, it was very cold in winter. A lovely building to work in but I do remember the snow blowing in!

How has First Age Comics evolved over the years?
The market stall got to a size where the business could move to the small shop that it occupies today. It was a good move but meant a lot of adaptations that I didn’t expect.

For example, after selling the new imported comics and running a subscription service for 13 years, this became unsustainable. I had to expand product lines and I wasn’t sure the shop would survive the change. It was challenging to build the shop up again in a different way.

The good news is that there is a more varied stock and I can now sell new graphic novels alongside our back-issue comics.

What are you excited about in the months and years ahead?

Meeting customers again and talking to them about film and tv and what comics they’re collecting. There’s a lot of nostalgia but also new things to discover. I look forward to stocking the latest stuff and hunting out retro toys. I like to think that by stocking used items alongside the new, the shop can help with people’s budgets as well as being a bit more sustainable.

The good thing about having a comic shop is that comics are more linked in with mainstream media than ever before. The superhero and sci-fi movies are a gateway for kids and new readers. Interests that were marginalised are now more inclusive and this should be welcomed.

What’s the best comic you’ve ever stocked?
A highlight was publishing our own comics anthology “First Age Comics” which was written and illustrated by the customers themselves, some of whom have gone on to publish their own material.

As for other comics – too many to mention! It’s been interesting to work alongside the ups and downs of the superhero world and get to know the characters.

When the lockdown is over and you can once again return to our beloved high streets, please remember to support and shop local. 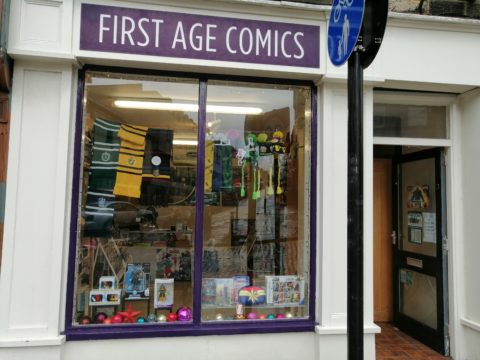 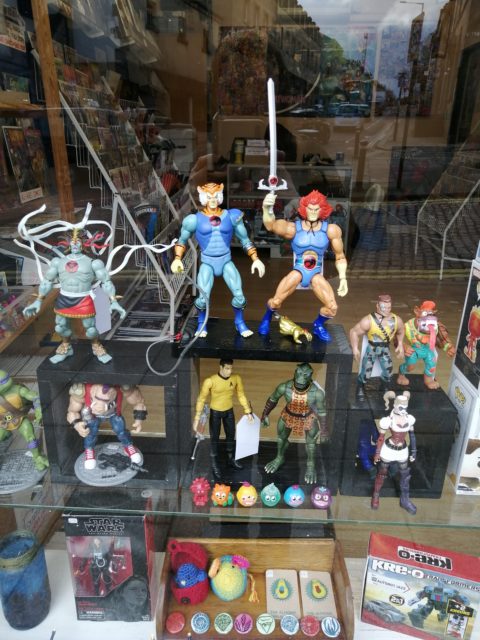 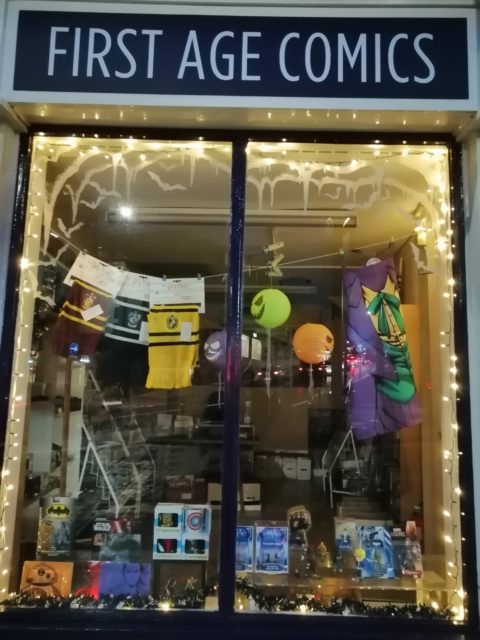 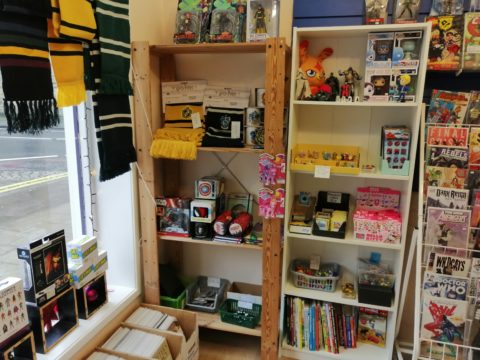 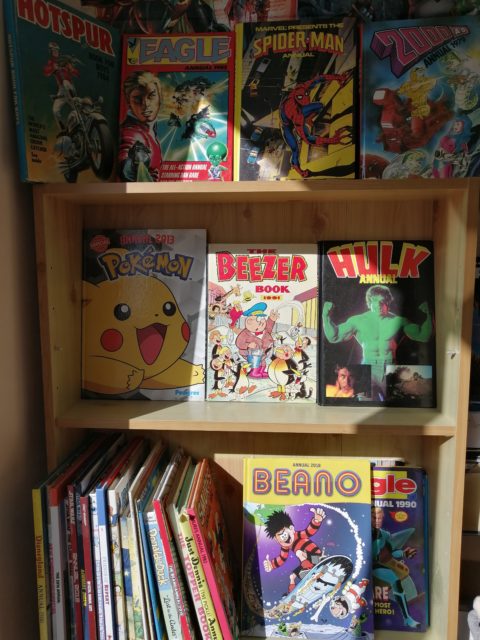 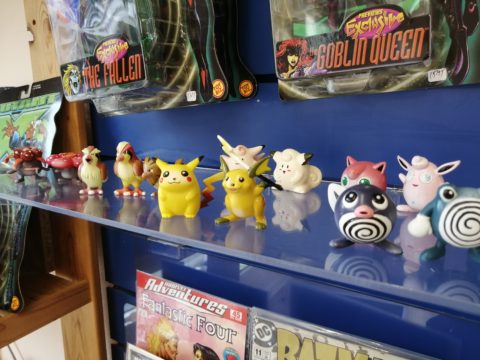 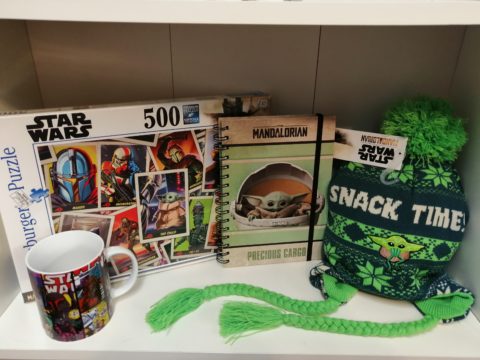 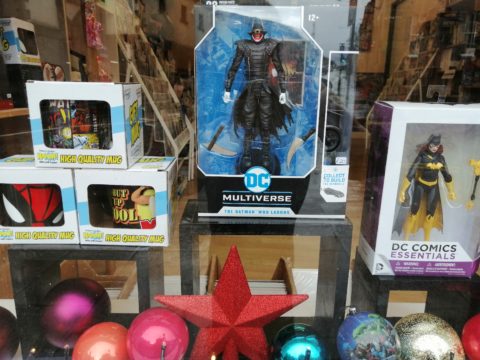 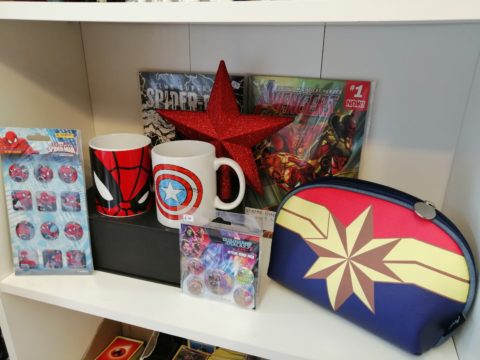