Lancaster Grand Theatre first opened in 1782 and was known simply as The Theatre, Lancaster.  1908 saw a fire which gutted the interior but less than eight months later, it reopened in the form it is today.

The Theatre has been in continuous use for 200 years. In 1951 the Lancaster Footlights bought the theatre to secure a venue for amateur drama and music in the city. It hosts many popular comedians, singers, bands and theatre touring shows as well as in-house productions. Guided tours of the interior offer the chance of sighting the reputed ghost of actress Sarah Siddons! 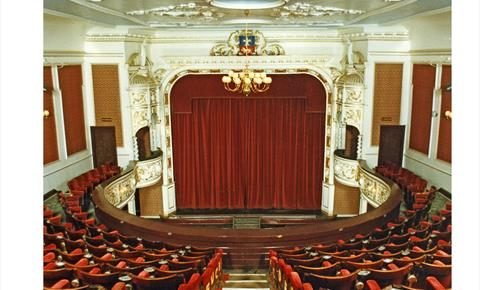