In the coming weeks, we’re shining the spotlight on some of the brilliant independent businesses in our local region.

The four popular beers that form the brewery’s core range are Lancaster Blonde, Amber, Red and Black and they can be found in pubs near and far.

We spoke with Lancaster Brewery’s Phil Simpson (director) and here’s what he has to share
with us all.

How would you describe Lancaster Brewery in a line or two?
Lancaster Brewery brews really lovely beer. No corners are ever cut – we mill our own malt, use only whole hops, our yeast can trace its lineage back over two hundred years. We’re all fans of the beer first and employees of the company second.

What was the inspiration behind starting Lancaster Brewery?
As a pub group in the mid noughts, we couldn’t understand why it was so hard to find a genuinely independent Northern brewery that made consistently good beer. There was a gap, so we filled it. At the time we didn’t understand how much time, money and effort it would take to make a quality brewery. That learning curve lasted for quite some years.

What was Lancaster Brewery like in the early days?
In the early days, it was a bit ramshackle. We operated in an old 1930s built shed on a Lancaster industrial park and the demand for our beer quickly started outstripping our capacity. It was a nightmare maintaining the quantities demanded and the qualities we expected. This went on for six gruelling years before we bought entirely new, bespoke brewing equipment and moved to our current much more suitable premises.

How has Lancaster Brewery evolved over the years?
Lancaster Brewery has not fundamentally altered since its inception as we’ve always adhered to unusually high brewing standards. However, in recent years we’ve evolved in the types of beers we make, adding a number of modern beer styles to our core range of traditional ales. We now regularly brew with fruits, teas, strange hop varieties and some marvellously odd foraged vegetation.

What are you excited about in the months and years ahead?
There are some quite exciting projects on the horizon. Later this year we will join forces with our sister company, The Lancaster Spirits Company, which will be distilling gins, vodkas and fruit spirits in full view of our visitors in our existing Brew House & Tap. We’re awaiting the arrival of a large copper still and columns from the manufacturer, it’ll look magnificent once installed. We’ve also got quite a few new fruit keg beers ready for distribution, they were brewed over Christmas and they’re going to be a fascinating addition to our portfolio. 2021 will also be the first full year where we’ve got the whole beer garden up and running, with seating for over two hundred people outdoors. We’re also hopeful of sorting some big events for 2021, including a food and drink festival and perhaps another of our famous German beer events complete with the Oompah band and acres of lederhosen. We’ve had a long time closed in 2020 to prepare for a particularly crazy year ahead.

Follow Lancaster Brewery on social to see what they’re up to!

When the lockdown is over and you can once again return to our beloved high streets, please remember to support and shop local. 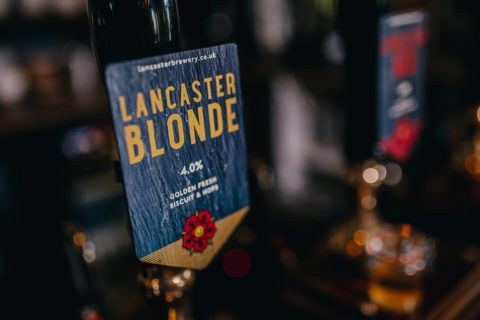 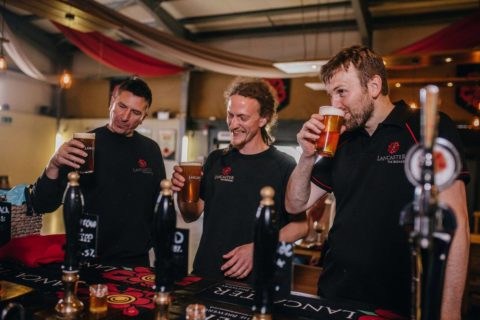 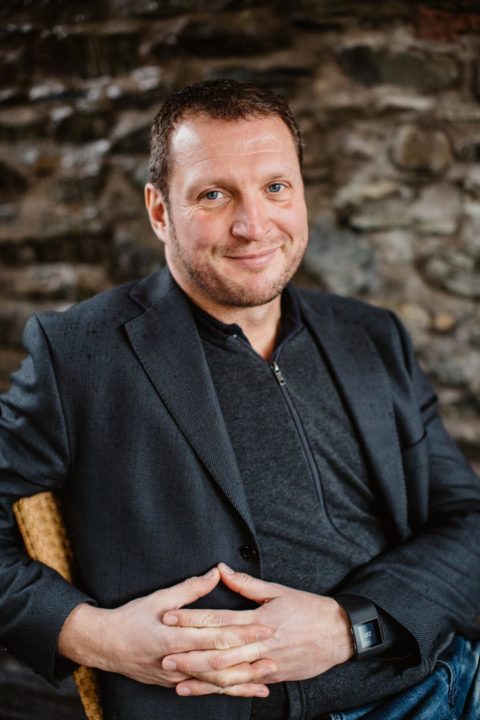 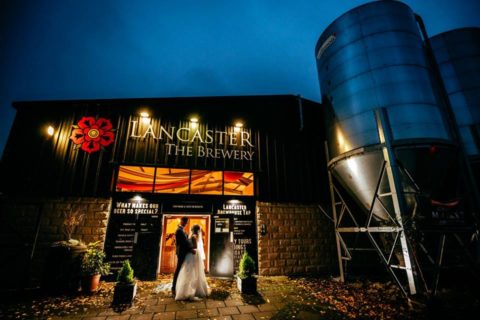 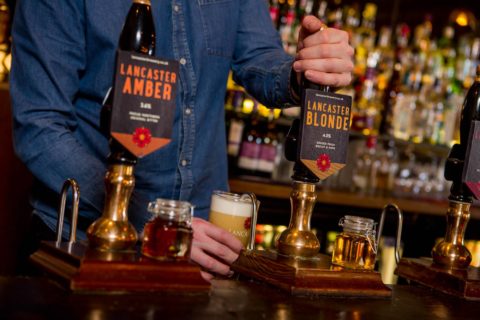 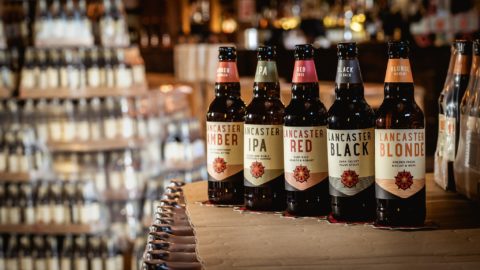 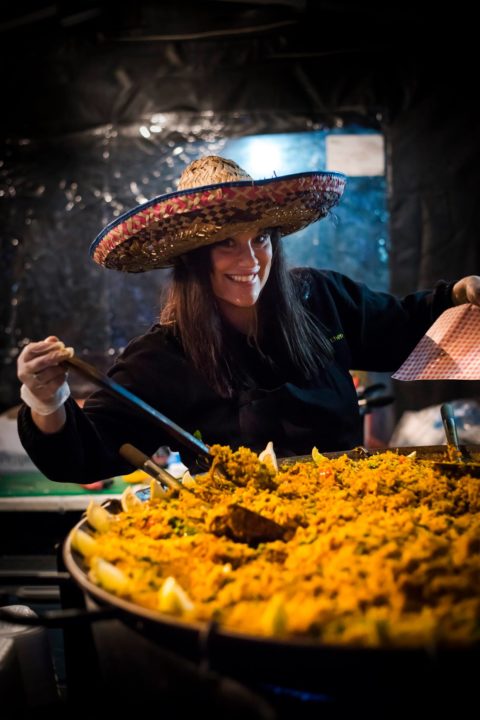 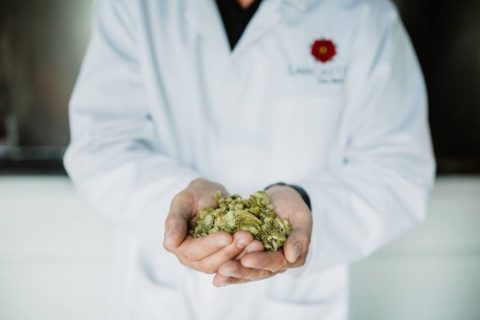 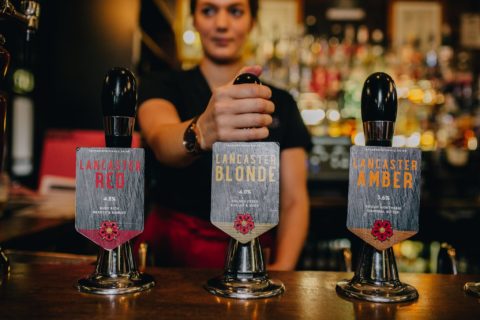 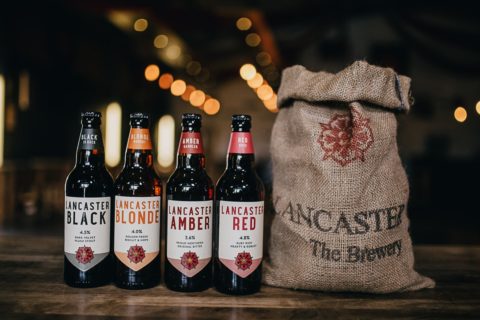